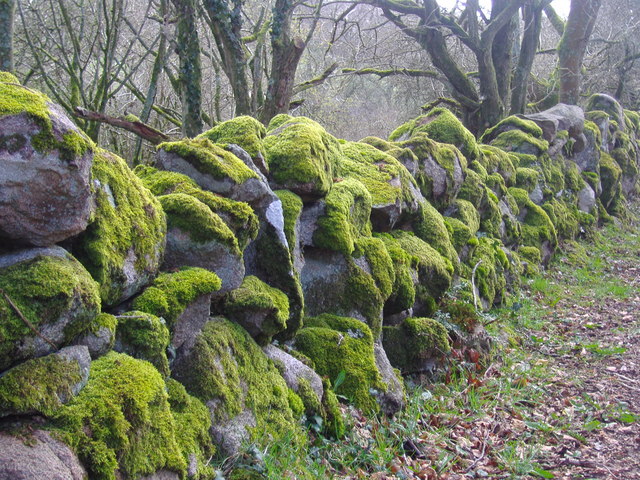 “Old stone to new building, old timber to new fires, / Old fire to ashes, and ashes to the earth / Which is already flesh, fur and faeces, / Bone of man and beast, cornstalk and leaf.”

If Burnt Norton is the way of ascent, the realm of air and revelation, East Coker is the way of descent, the realm of earth and negation. Our liturgical life follows this cycle, ascending and descending, the fullness of Advent followed by the emptiness of Lent, Mary’s full womb containing Jesus’s suffering, and Jesus on the cross containing his birth and life. Both the path of ascent and the path of descent, as the second epigram from Heraclitus at the beginning of the Four Quartets reminds us, are really the same – mutually contained and coexistent. Ash Wednesday is centered around the theme of our end – remember, O mortal, that you are dust, and to dust you shall return. But in the light of East Coker, Ash Wednesday could also be a reminder of our beginning and how it both contains, and is contained by, our end. “In my beginning is my end.”

Riding high above the earth, Eliot presents an expansive, philosophical view of the time for building and time for destruction worthy of the third chapter of Ecclesiastes, “To everything there is a season.” The loose panes, the mouse behind the wall, and the worn tapestry of an old house are mute witnesses to the cycle of birth and death. Hiking through the woods with my daughters one day, we came across an old foundation and the remains of a stone wall. Stones which were lifted from the earth for shelter were gradually returning to the earth, now sheltering animals and insects while still standing as testament to the spirit and sweat of the people who built a house here long ago. It was mysterious and beautiful at the same time, standing there with my daughters, the next generation, looking at the work of a past generation. Perhaps this was one of the still points that is a major concern of the Four Quartets.

Moving from meditating on the relationship between generation and decay, the poem turns to an image of a lane which “insists on the direction / Into the village.” Our passage through life can feel this way – a determined march over which we have little control and which, in fact, may be a ceaseless sequence of events that derive little meaning from each other. In the novel, The Man Without Qualities, author Robert Musil spells out the frightening implications of our enslavement to the present:

“And as he presses on through life and leaves lived life behind, the life ahead and the life already lived form a wall, and his path in the end resembles the path of a woodworm: no matter how it corkscrews forward or even backward, it always leaves an empty space behind it. And this horrible feeling of a blind, cutoff space behind the fullness of everything, this half that is always missing even when everything is a whole, this is what eventually makes one perceive what one calls the soul.”*

Into this void, as we “Wait for the early owl,” Eliot draws our attention away from the insistent lane to the “open field,” and he invites us to listen and look with the ears and eyes of the imagination. As the past generations rise in his mind’s eye, Eliot turns to phrases borrowed from The Boke Named the Governour (1531) by one of his ancestors, Sir Thomas Eliot.+ The archaic language and earthy images of “loam feet” dancing around a fire accompanied by humble instruments of pipe and drum place us in a particular past and bring that past into the future where those “long since under earth” provide nourishment and generation for the future. This is Eliot’s answer to Musil’s vision of our worming blindly through the present devoid of meaningful contact with the past or hope for the future.

Descending into the past, down into the earth, into the ash, the “cornstalk and leaf,” can be a path to that still point where we are, as Eliot states, “here / Or there, or elsewhere.” When the stories of Jesus’ life, suffering, and death are retold, we turn away for a season from the “deep lane” insisting on one direction to the “open field” of our imaginative past, and in some mysterious and holy way, we experience the past as present. We touch the moss-covered stones next to the old foundation in the woods, and we hear the voices and witness the dance that bear fruit to nourish us still.